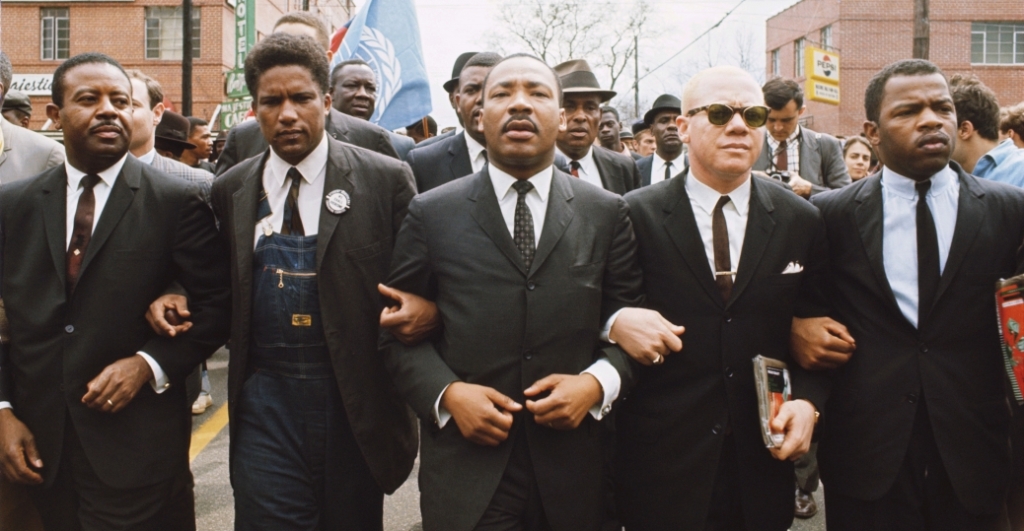 It’s that time of year again.
The Monday that our country has set aside to acknowledge one of the most impactful and influential Americans of all time; Rev. Dr. Martin Luther King Jr.

Like so many around the world, King’s life and legacy have had a profound impact on my life.
My work as a writer, artist, activist, son, brother, neighbor and world citizen are rooted in my appreciation for him and my admiration of the life of Jesus Christ.
The very name of this blog about love, harmony, justice, empathy and reason, “The Conscience Cloud” was in-part inspired by Dr. King’s book, “The Trumpet of Conscience”.

But being almost 50 years removed from his assassination, it becomes easier and easier to only think of Martin as an iconic poet and forget the magnitude of his example and the depth of his sacrifice.

Dr. King laid it all on the line.
Not for himself.
Not for popularity – Most people in this country despised him while he was alive

He fought for the economic empowerment of others
But he didn’t seek to enrich himself.
Sadly, Dr. King left little behind to his family as much of what relatively little he earned went to financing the movement.
His goal wan not to build the statues in his image that adorn the globe.
As a matter of fact, if you want proof of how selfless he was, then consider the fact that his casket was pulled by two mules and not chauffeured by limos and Cadillacs.
This was because he saw himself as a humble servant and as one of us.

How many leaders you said you needed
then left ’em for dead?
-Kendrick Lamar

Martin King was the leader that we needed but didn’t deserve.

We beg and plead in search of someone with the conviction, integrity, vision and courage to fight for us and like many superheroes in comics and movies, we turn our backs on the ones sent to save us.

Rev. Martin was spit on, beaten, arrested, jailed, threatened and had his family home bombed all because of his devotion to equality.

How many us have that kind of commitment?
Here was a man who sacrificed his safety, finances and his life because he was deeply committed to his God given purpose to tell the truth about racism.
I’m not at all suggesting that we should all go out and openly court death in the name of justice.   But Dr. King and the many women and men who sacrificed along with him deserve more than a society that is afraid to challenge or protest because it isn’t politically convenient.

Today, many of us tweet or post about our alleged admiration for this man, while contradicting his bold, revolutionary values by defending the politicians and leaders who routinely abandon justice because of inconvenient political timing.
We continue to reward politicians who chooses selfish financial game at the neglect of the greater, public good.

Just look at our Presidential race.
Despite the majority of Americans being in favor of the political philosophies of Bernie Sanders, a modest Senator who repudiates greed and corruption, most still voted for 2 candidates(Donald & Hillary) who are the epitome of financial greed & shameful political cowardice.

America should no longer accept injustice as the norm.
Dr. king would not want us to neglect the suffering among us as if they are just expendable collateral damage.

Our country is at a critical juncture.
Both politically and morally.
Especially as we transition from the charismatic, good natured (but politically safe) President Obama, to an arrogant, unpredictable Twitter fiend and blabbermouth, Donald Trump.  If America is to survive and not be sabotaged by it’s own uncontrolled might, we  must move beyond the safe spaces of political apathy and status quo apologetics that so many of us occupy.

Rev. Martin Luther King Jr preached love in the face of hatred.
He strived for equality while America was drowning in a swamp of discrimination.
Sure, his quotes make for beautiful instagram quotes and pinterest posters.
But don’t get it twisted, he was a bold radical.
The progress that we enjoy  today was the result of tireless work and brave commitment.
His “dream” is not the passive, watered-down, social justice lullaby that we’ve turned it into.
It was a courageous rebel yell. 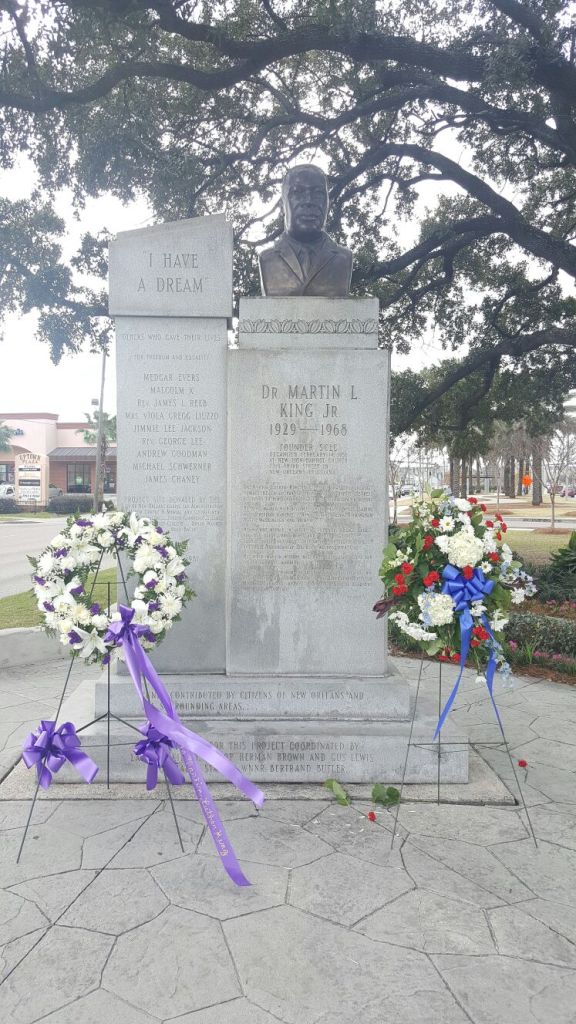