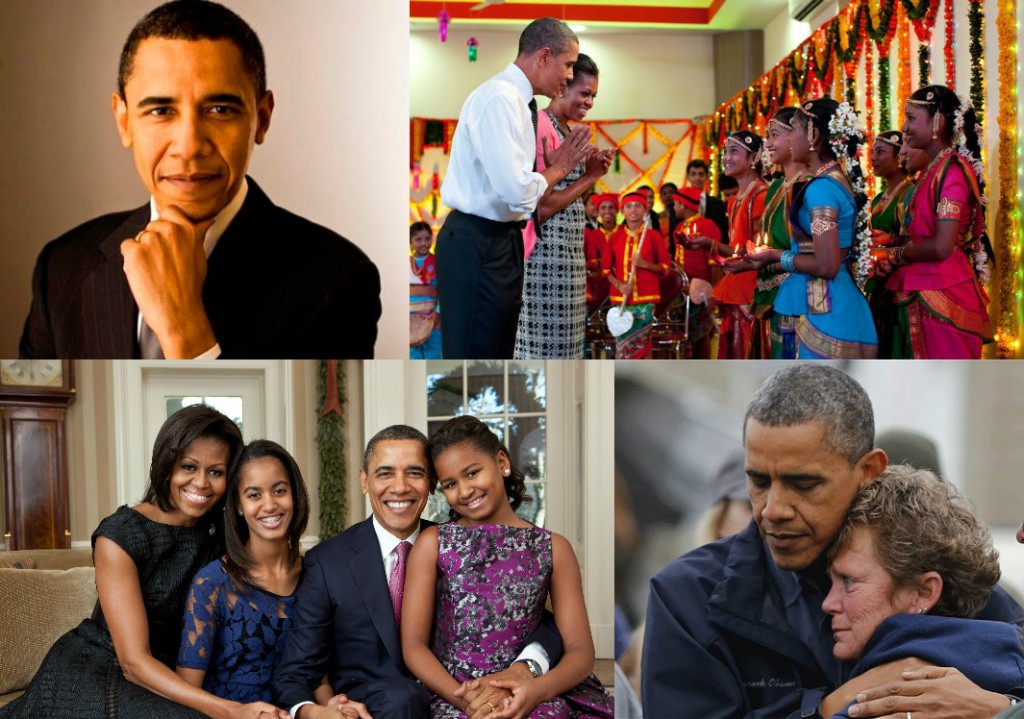 So it’s really happening.
It’s not a dream
It wasn’t a practical joke.
Donald Trump is President
We aren’t being “Punked”. We’ll just be governed by a punk.

Many who know me personally and those of you who are kind enough to take a few moments to read this blog know that I am deeply committed to the long struggle for social justice and to my vision for all Americans to have equal access to the health and prosperity that are possible here.

It is because of this progressive vision that I’ve been very disappointed and incredibly critical of President Obama and the neo-liberal agenda (aka republicans disguised as democrats) and emboldening of a corrupt political establishment that has been supported by Barack and by both major political parties.

Despite my disappointments and frustrations, I am not so jaded by his shortcomings that I can’t acknowledge the few things that i have been most grateful for in this President.   Though I will not cry when he transfers power or even miss him to any degree, I am incredibly grateful for what I believe has been his most positive and powerful characteristics.
His thoughtfulness, patience and global humility.

The previous administration, helmed by 43rd president George W. Bush left the country in a state of social unrest and economic free-fall.
George Bush, his cabinet of villains, his lack of preparedness,  short sighted leadership, and support of policies that were in the interest of corporations who profit from the pain of war- not only weakened our economy but also dismantled our credibility as a responsible ally to the rest of the world.

America, the beacon on a hill that many immigrants once aspired to journey to was suddenly viewed as the enemy of social progress.
The citizens of America, whose very diversity earned them the reputation of being part of a melting-pot, were now seen as being closed-minded.

Enter Barack Obama.
A President of thoughtfulness, sincerity and wait.. humility (gasp!!)
Despite being an American, he acknowledged the goodness of other nations.
He respected the traditions of other cultures and world leaders.

President Obama in symbolic gestures and substantive reforms began to transform America’s global identity from the dangerous mantle of self anointed world leader to more progressive role of a considerate world partner.

This point can’t be understated.
At home, America saw the greatest expansion of self-examination, social empathy and global awareness perhaps not experienced since the days of Vietnam protest
Yes. This growth in emotional intelligence was also due to the continued growth of social media and the emergence of Millennials as a relevant political voice. Still, the strengthening of the international community and return of American credibility was undeniably the result of the President of “yes WE can”.

Something that has been equally remarkable in President Obama- a quality dare I say, I will miss (yes, I said that while doing an anti-establishment, democratic-socialist eye roll…lol) –  is the poise with which he handles his enemies.

Imagine if millions devalued and dehumanized your family on a daily basis.
If your beautiful, respectful, intelligent queen of a wife were called a man and a monkey.
Or that your daughters were the targets of similarly disgusting attacks.
The mass of racist jackasses and other similarly unintelligent beings spoke about his wife his children and the, president himself with horrific and unprecedented indecency.
The average man with that kind of power  would have definitely  shut off all the lights in Mississippi and New Jersey for a few hours.
You know.. just to prove he could.

But President Obama learned to deal with it and somehow
found the strength to ignore it and smile.
These are survival tactics that Black Americans and many other marginalized groups instinctively learn.
Because of the inescapable reach of racism, we unfortunately learn to suppress our pain and to pick your battles. It is our largely Christian tradition that has taught us to forgive even your most despicable of enemies.

This extraordinary quality that is both overstated and under appreciated.
Many Obama supporters highlight the president’s good nature as a deflection from his abandoning the progressive, social justice reforms that he campaigned to uphold and his emboldening of an economically oppressive corporate, political establishment.
On the flip side, Conservatives (especially the bigots) don’t appreciate just how strong President Obama had to be to not only endure vile hatred but to forgive those haters and then go back to working on behalf of those who call you foreigner, Muslim terrorist, and nigger.

When you compare Obama’s ability to weather the storm of ignorance with the thin-skinned, temperament of Commander & Twitter troll, Donald Trump
it’s beyond obvious what Presidential pedigree really is.

President Obama’s tenure as president wasn’t just a showcase
of his remarkable resolve and patience.
His 2 terms were a mirror for America to be forced to confront the scars of white-supremacy and the general lack of civility that adorns our country’s face.

For most of President Obama’s time in office, he was busy not only defending the country but also defending himself.
Constantly trying to prove himself to those who were ignorantly conditioned to call him illegitimate.

Many Americans made it clear however, that he could do nothing to deserve their respect.
It didn’t matter how many government documents he produced PROVING his birthright as an American citizen.
There was no document that would satisfy his detractors and make him American enough in their eyes. 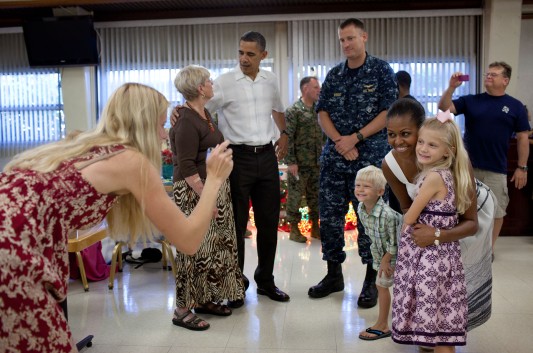 Despite his many attempts to bring communities together, conservative parrots continued to repeat the myth that he was somehow an intentionally divisive president.
President Obama at points downplayed his being the first Black President as a way to help calm the fears of those who were concerned that he’d have an exclusively “Black agenda”.

President Obama, to his fault, underplayed the role of race in our economics with his “rising tide lifts all boats” politics.
He even made attempts to downplay the impact of racism itself by initially maintaining the position the racists in America were merely just a few bad apples.
Yet, no matter how much he spoke of what he felt united most Americans, his opposition was committed to labeling him a race-baiter and even a racist.

He was accused of being an unqualified, unintelligent affirmative action beneficiary.

It didn’t matter how many degrees, he had or many books he’d written, he was still seen as not being mentally sharp enough for the job of President.
It’s quite absurd that millions of Americans who don’t even possess the intellectual consistency to write a Facebook post without grammar errors somehow felt justified in saying that this undeniably intelligent and experienced man somehow wasn’t intellectually cut out for the gig.

This is the burden that many Black Americans are subjected to.
To slightly borrow from the great James Baldwin, to be Black and relatively conscious in America is to know that there are certain people who will never see you as qualified, worthy or a friend simply because of the color of your skin.

It’s this blind hatred that has allowed Republican voters to be comfortable with their politicians obstructing our government instead of working with the president to provide meaningful change.
It is this blind hatred that has allowed tens of millions of people to vote for a selfish, unqualified reality star as a repudiation of a Black man who they saw as an untrustworthy, Black-power spy.

I have not been a fan of the President’s political decision making.
His absence and cowardice on a myriad of issues that directly effect me and the ones I love (income inequality, union rights, segregated education, environmental racism & corporate greed just to name a few) are the cause of my 8 years of challenges to his administration.
It breaks my heart, that despite being a Black man from Chicago, my social conscience could not allow me to celebrate the election of another Black man “from” Chicago as enthusiastically as many of my liberal peers could.

But considering the hate-filled ignorance that we seem to be en-route to with Donald Trump and the selfish, Republican legion of doom, even I can appreciate the commendable job done by President Obama and his remarkable family as they tried to teach a nation beauty by rising above all of it’s ugliness.
For that, I have to say,
Thanks, Obama